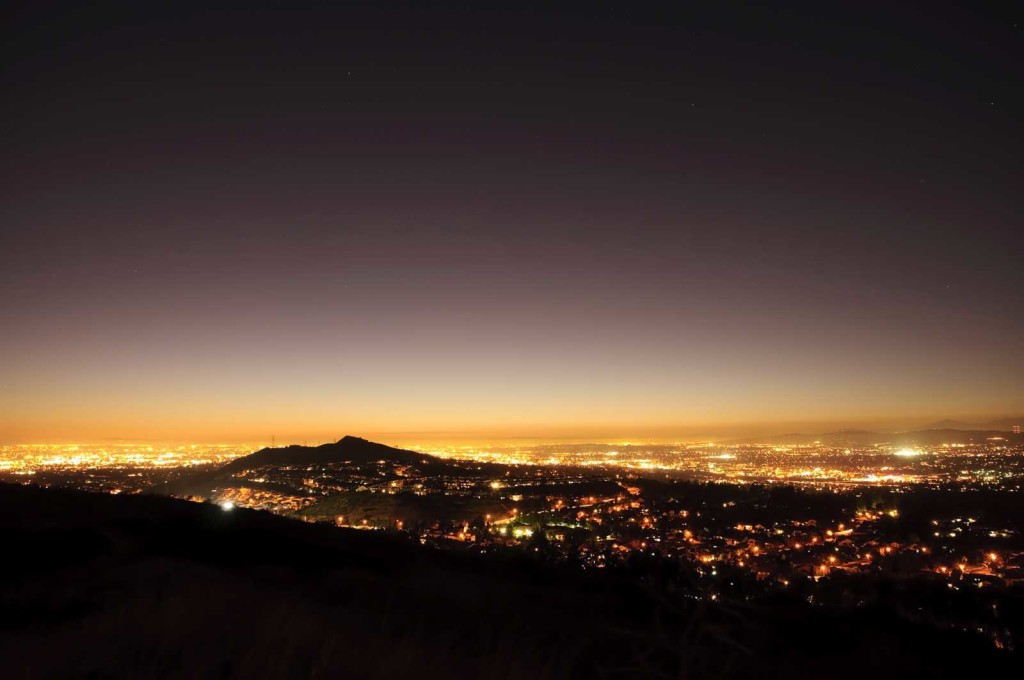 Anaheim is the most populated city in Orange County with a population of approximately 336,000 and the 10th most populous city in California. Moreover, it is the second largest city in Orange County in terms of land area after Irvine. It was founded by fifty German families in 1857 and incorporated on March 18, 1876. Since then the city has developed into an industrial center, producing electronics, aircraft parts and canned fruit. It is also the site of the Honda Center, Angel Stadium, Anaheim Convention Center and Disneyland Resort, the world-famous theme park which opened in 1955.
Anaheim’s city limits extend from Cypress in the west to the Riverside County line in the east and encompass a diverse collection of neighborhoods and communities. Anaheim Hills is a master-planned community located in the city’s eastern half that is home to many sports stars and executives. Downtown Anaheim has three mixed-use historic districts, the largest of which is the Anaheim Colony. The Anaheim Resort, a commercial district, includes Disneyland, Disney California Adventure, and numerous hotels and retail complexes. The Platinum Triangle, a neo-urban redevelopment district surrounding Angel Stadium, is planned to be populated with mixed-use streets and high-rises. Finally, Anaheim Canyon is an industrial district north of SR 91 and east of SR 57.