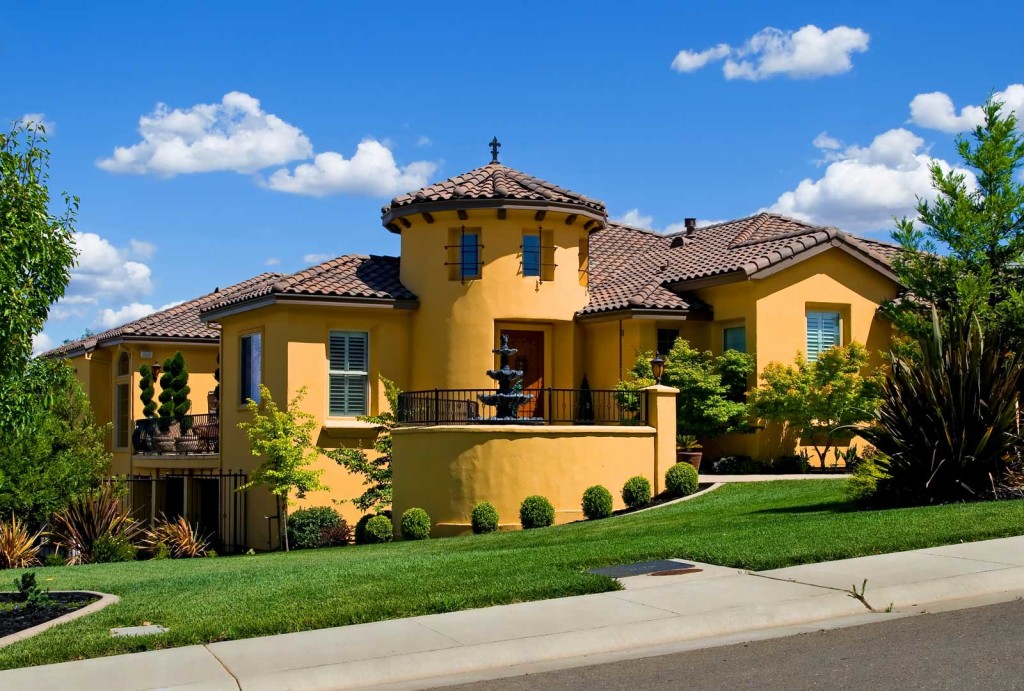 Corona, originally named South Riverside, was founded at the height of the Southern California citrus boom in 1886, and is advantageously situated at the upper end of the Santa Ana River Canyon, a significant pass through the Santa Ana Mountains. The city of Corona was once the “Lemon Capital of the World,” and derived its name (and its nickname, The Circle City) from the curious layout of its streets, with a standard grid enclosed by the circular Grand Boulevard, 2.75 miles (4.43 kilometers) in circumference.
In recent years Corona has been known as the Gateway to the Inland Empire. Prior to the 1980s, the city was a largely agricultural community, dominated by citrus orchards, ranches, and dairy farms. However, high real estate prices in Los Angeles and Orange counties made the area’s land desirable to developers and industrialists, and by the late 1990s Corona had developed into a major suburb.Corona has become a bedroom community for Orange County, Los Angeles, and the larger cities of the Inland Empire with a current population of approximately 160,000 people. The development of commerce and industry in the city has been further accelerated by access to the area via the 91 Freeway, which is being widened with many firms leaving northern Orange County and relocating to the Inland Empire to be closer to their employees’ homes in Corona and Riverside.