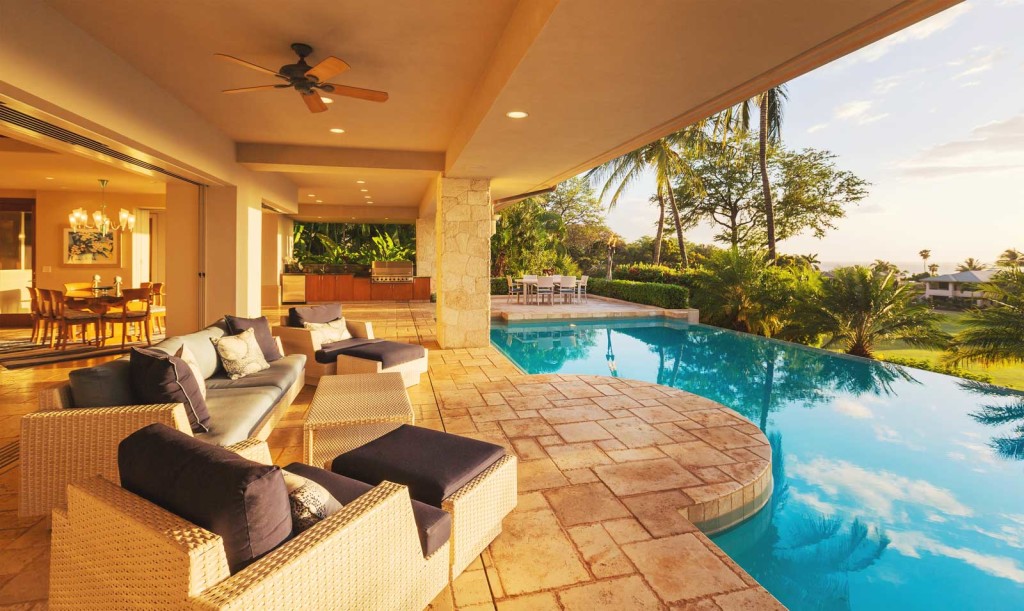 Mission Viejo is a city located in southern Orange County, California in the Saddleback Valley. It is considered one of the largest master-planned communities ever built under a single project in the United States, and is rivaled only by Highlands Ranch, Colorado, in its size. The city has an estimated population of 95,000 and is suburban in nature and culture. It is mainly residential, although there are a number of offices and businesses within its city limits and is known for its picturesque tree-lined neighborhoods, receiving recognition from the National Arbor Day Foundation. The city’s name is a reference to Rancho Mission Viejo, a large Spanish land grant from which the community was founded. Mission Viejo was named the safest city in the United States in a 2007 Morgan Quitno crime statistic survey, and in 2009, it was named the safest city in California and third safest in the nation, according to CQ Press.