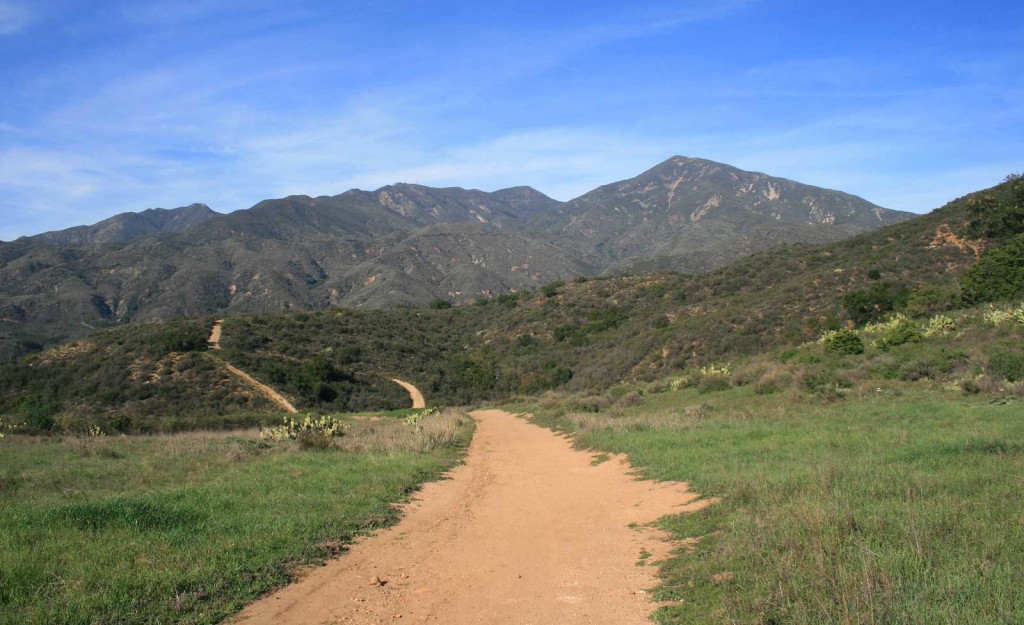 Incorporated in 1927, Tustin is rich in history relative to many of its neighbors as evidenced by its historic Old Town district, which has historic buildings dating back to the 1880s on Main Street and El Camino Real. Its current population is approximately 75,000 people and includes the master planned communities of Tustin Ranch and Tustin Legacy. Although much of the city’s trees have been uprooted because of development, Tustin’s motto, “The City of Trees” is still relevant today. Many trees still line the streets throughout the city making a tour through Tustin’s streets a pleasant and tranquil drive. As a result of its ranking in the top 10% for start-ups and sole proprietorships per capita with one of the shortest commutes in southern California, the city was recently chosen by Forbes as one of the top 25 towns to live will in America.